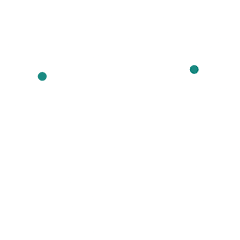 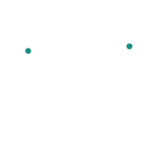 A COMPARISON OF MANUAL AND ELECTRICAL MALLET IN MAXILLARY BONE

Bone expansion techniques, designed to increase peri-implant bone volumes using the native bone of the implant site and the use of bone expanders to stabilize implants in type 3 and 4 bone structures, are well documented techniques and recognized as valid and reliable by clinicians and literature. The critical point of these techniques is that the protocol involves the use of a surgical hammer to guide the instruments in creating the implant bone socket. The impact produced by the surgical hammer can cause patients to develop a dizzying syndrome that can also be very annoying and sometimes prolonged.

To avoid or reduce this symptomatology, in an extremely significant way, the Magnetic Mallet was introduced on the market last year by Sweden & Martina, a magneto-dynamic instrument consisting of a handpiece energized by an electronic power supply that controls the forces and times of application. The purpose is to bind the bone expander to the handpiece and to transmit an adjustable shock wave on the tip of these, calibrated in the time of application of the force.

The Magnetic Mallet produces greater energy with high accelerations applied in very short times than the classic surgical hammer. In this way, a plastic deformation of the bone can be induced, which absorbs all the shock wave, thus avoiding creating inertias that affect the rest of the skull. The shock waves generated using the surgical hammer in the traditional way and using the Mallet were measured on natural models:

The instrument perfectly fulfills the function for which it was designed which is to make the maneuvers carried out to divide the bone structure more acceptable by the patient, where it is necessary to widen it to create an adequate surgical socket, in an adequate position and thickness of the the most critical alveolar walls (which are the vestibular and the oral ones), to accommodate the implant.

Are you an expert, a beginner or are you simply still in doubt about whether or not to apply this technology in your daily practice? Whatever the answer, the Magnetic Dynamic WhatsApp group is the right place to discuss, know and learn all the advantages of this technology. 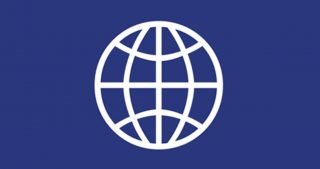